Great Paul is oldest of the Fourth Arch members and is thought to be the only man alive whose birth pre-dates the invention of beer. A Fourth Arch founder member, it was Great Paul who first suggested the 11/09 trip and was granted the honour of the first choice. As such, in 2009 we headed to the Fir and Feather pub based at the Woodforde’s Brewery, home of his favourite beer- Woodforde’s Wherry.

Click on Great Paul below to read about our 1st ever Fourtharch.com trip: 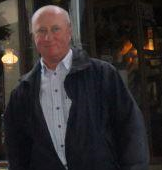 The original plan for the 1st trip was to go to St Ives, Cornwall but practically it was too far for Richard to travel for a weekend. He did suggest that he could make it to St Ives but it would have to be St Ives, Cambridgeshire, about half an hour from where he lived! We did finally make it to St Ives and the famous Sloop Inn a few years later during a week long holiday in Cornwall with respective wives and children in tow: 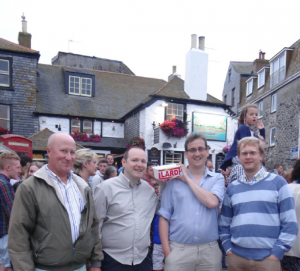