I quite like an American style IPA, I’m not normally a fan of very hoppy beer but I think the light citrus type hops that are used in them are very palatable and for me that beats a golden ale. What I find slightly strange though is the terminology, because of the geography of it but also because it’s a distinctly different flavour from an IPA.

India Pale Ale dates back to the days of the British Empire and the need to ship beer to the far flung parts of the Empire and the desire for Britons in India to have beer to drink. It was found that hoppier beer kept better for shipping to India and over time the beer became rather descriptively known as India Pale Ale- IPA.

I’m not really sure that the title is apt for some of the beers that bear the name. The British style IPA’s tend to be what we would describe as session beers, they are quite hoppy but tend not too have too much flavour. We at the Fourtharch tend to use words such as inoffensive to describe them- not much wrong with them so you could actively dislike them but not enough to them to be a beer that you really love.

I don’t think the American IPA’s match this description- those wonderful hops like fuggles and that real hit of flavour and that typically high ABV (5% and upwards) don’t represent what I think of as an IPA. Is it time for these to be American Pale Ales? I think it’s a distinct enough style that deserves it’s own name rather than piggybacking on an old name that to me doesn’t apply. 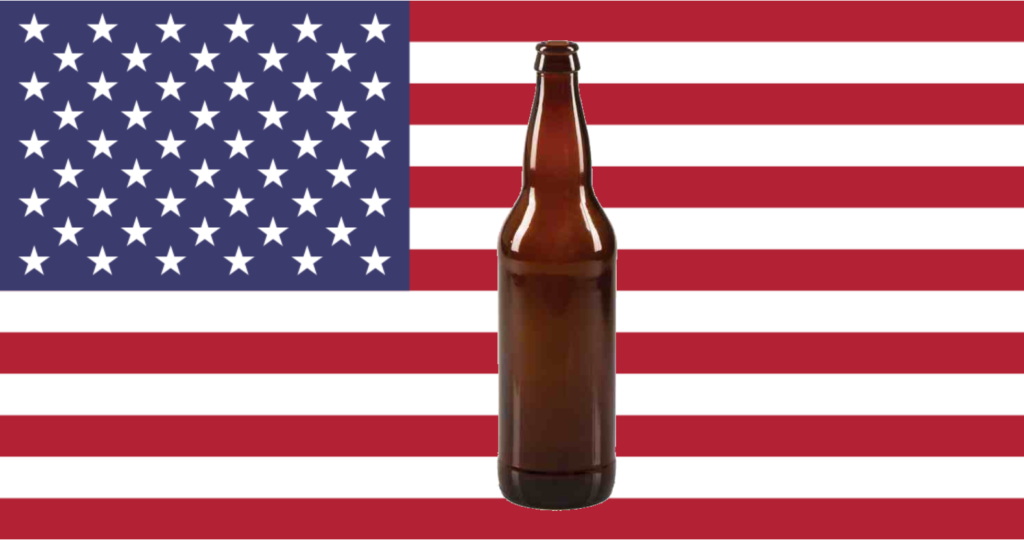